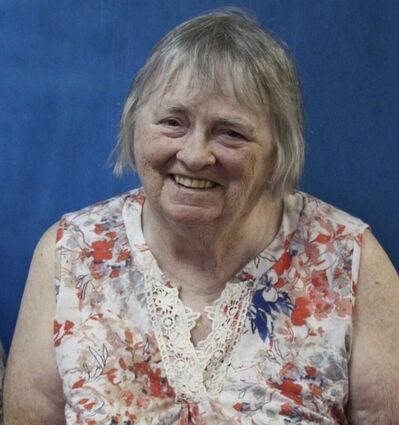 She was born July 29, 1939 in Rock Springs, Wyoming; the daughter of Howard Smith and Olive Gilbert.

Mrs. Morrison attended schools in Green River, Wyoming and was a 1957 graduate of Green River High School. She earned her Business Degree in Denver, Colorado.

She loved spending time with her family especially her grandchildren. She enjoyed playing pinochle; jigsaw puzzles; watching game shows and listening to song on the radio.

Cremation will take place; a Celebration of Life will be conducted at 11:00 A.M. Tuesday July 19, 2022 at the Vase Funeral Home, 154 Elk Street, Rock Springs, Wyoming. Graveside Services and Inurnment will be in the Riverview Cemetery. Friends may call one hour prior to services.