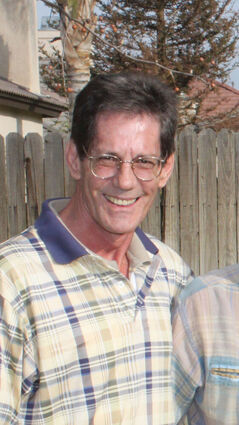 On Tuesday, June 21, Dr. Terry John Warby passed away at age 66, in Pittsburgh, Pennsylvania where he had resided for most of his adult life.

Terry started his early life in California, spent some high school years in Alaska and graduated high school in 1974 in Green River, Wyoming where he excelled at various sports. After high school, Terry worked in construction – roofing, framing, electrical, and even worked at the IRS while attending college.

He attended the University of Utah in Salt Lake City, graduated from California State University in Fresno, California, and went on to obtain his medical degree in 1987 from the American University of the Caribbean School of Medicine, where he was one of the top ten students of his class. He was Board Certified in Internal Medicine.

After medical school, Terry was offered an internship at West Penn Hospital in Pittsburgh, Pennsylvania. Terry worked primarily as an ER doctor at various hospitals and spent the remainder of his career and life in the Pittsburgh area.

Terry was known for being a handyman, his quick wit, and his great love of animals. There will be a graveside service at Riverview Cemetery in Green River on Monday, July 18 at 1 p.m.