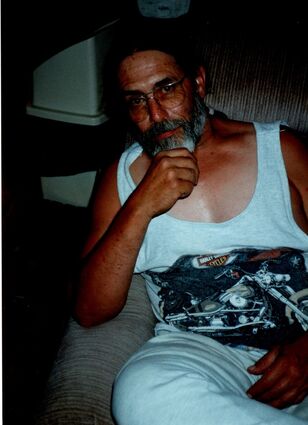 James Armand Lipari, 75, passed away Friday, July 1, 2022 at Memorial Hospital of Sweetwater County in Rock Springs, Wyoming. He was a resident of Wyoming for 52 years and former resident of Roy, Utah.

He attended schools in Wyoming and Utah.

He worked for Bridger Coal for 25 years until his retirement in 2001 as a Heavy Equipment Operator.

He was preceded in death by his parents, one brother, Michael Shelton Lipari and father-in-law, Arthur Dean Bush.

Funeral Services will be conducted at 11:00 A.M. Wednesday, July 13, 2022 at Our Lady of Sorrows Catholic Church, 116 Broadway Street, Rock Springs, Wyoming. Military Honors, Graveside Services and Interment will be in Rock Springs Municipal Cemetery. Friends may call one hour prior to services.