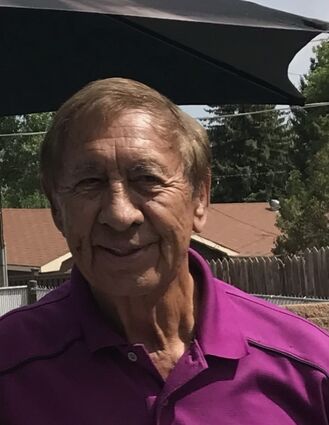 He was born December 25, 1930 in Rock Springs, Wyoming; the son of Isabel Portillo and Theresa Gutierrez Portillo.

He worked for FMC for 40 years having retired in 1992 as a Maintenance Supervisor.

Mr. Portillo was a member of the Holy Spirit Catholic Community.

He was a member of the Fraternal Order of Eagles #151; American Legion Archie Hay Post #24 as well as a life-time member of Disabled American Veterans.

He loved spending time with his family and friends; golfing; bowling; billiards; traveling; playing poker; dancing; and woodworking projects. He was an avid Denver Broncos fan.

He is preceded in death by his parents; six brothers and five sisters.

Private family services will be conducted.