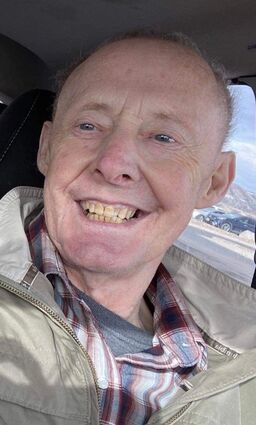 Guy L. Schreck, 78, passed away Saturday, June 25, 2022 at his home in Green River, Wyoming. He was a resident of Green River for the last 29 years and former resident of Rock Springs, Wyoming; Rawlins, Wyoming and Pennsylvania.

He was born on August 7, 1943 in Lewisburg, Pennsylvania; the son of Roy Schreck and Eva Weaver Schreck.

He married Patricia Ann Erdley on August 5, 1961 in Mazeppa, Pennsylvania.

He was a self-employed contractor for 52 years and retired in 2013.

He enjoyed spending time with family; caring for his yard; hunting and fishing.

He was preceded in death by his parents, wife; three brothers, Wilber Schreck; Frank Schreck; Larry Schreck; one sister, Ginny Emery; one son, Steve Schreck and one granddaughter, Cayleigh Welch.