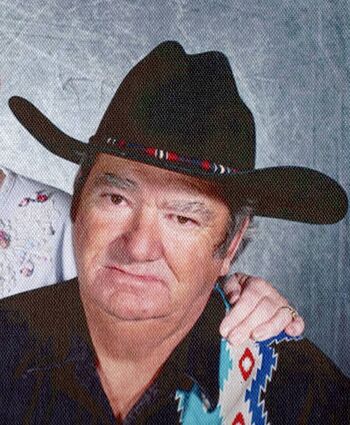 Gene was born February 19, 1941 in Green River, Wyoming; the son of Richard Henry Harsha and Mable Mae Doty Harsha. He was the youngest of 11 children.

He married Mary Bolinger Huff November 22, 1966 and to this union was born Lorena, Fred, and Mary Jean. They later divorced and he married Cindy (Snyder) August 14, 1993. She brought with her 5 more sons - Josh, Jeff, Jake, JJ, and Robert. Cindy preceded him in death on October 8, 2021.

Gene served in the United States Army during the Vietnam War.

He worked some odd jobs and then started his 25-year career at Allied/General Chemical where he worked until his retirement in 1996.

He loved to be outdoors, whether it be fishing, hunting or camping. He also loved to tell stories and was full of them. More than anything, he loved his family and fur babies.