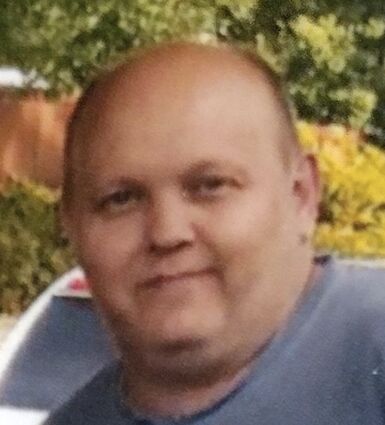 He was born February 13, 1971 in Marion, Ohio; the son of Charles Newman and Margaret Hall.

Mr. Newman attended school in Butte, Montana and Rock Springs, Wyoming and was a 1989 graduate from Rock Springs High School.

He was employed at Wesco an electrical supply company.

Mr. Newman moved to Salt Lake City a few years after graduation where he worked and lived an extraordinary life. He had a successful lifestyle promoting some of the world's largest Heavy Metal Rock Shows at local night clubs and large venues across the Unites States. In 2010 he returned back to Rock Springs, Wyoming for a change of pace and to help care for his parents.

Mr. Newman enjoyed spending time with his family; a fan of musician and promoting music

Mr. Newman was preceded in death by his father Charles Newman, and brother Scott Powers.

Cremation will take place; a Graveside Service will be conducted at 11:00 A.M. Monday, June 13, 2022 at the Rock Springs Municipal Cemetery.