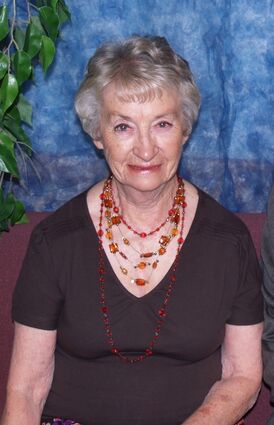 Josephine Frances Werhunc Gatti, 94, passed away surrounded by her loving family, Saturday, June 4, 2022 at her home in Rock Springs, Wyoming. She was a life-long resident of Rock Springs.

Mrs. Gatti worked for Sweetwater County School District #1 for ten years having retired in 1988 as a Teacher's Aide.

She was a member of the Holy Spirit Catholic Community.

She enjoyed spending time with family, fishing, camping, hiking, traveling and she was an avid bowler.

Following Cremation; A Mass of Christian Burial will be conducted at 10:00 A.M. Wednesday, June 15, 2022 at Saints Cyril and Methodius Catholic Church, 633 Bridger Avenue, Rock Springs, Wyoming. Graveside Services and Inurnment will be in the Rock Springs Municipal Cemetery.