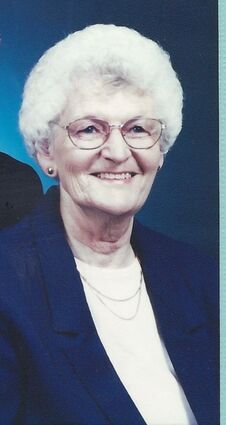 She was born on December 18, 1928 in Dickenson, North Dakota, the daughter of Nickidemus Weisgerber and Elizabeth Senn.

Rosemary married Marvin Weathermon in Bridger, Montana on August 19, 1950. He preceded her in death on December 6, 2007.

She worked as a cook for Park County School District for 15 years until her retirement on April 25, 1989.

Rosemary was a member of the St. Barbara's Catholic Church in Powell, WY.

She enjoyed spending her time with family and cooking and bakin...