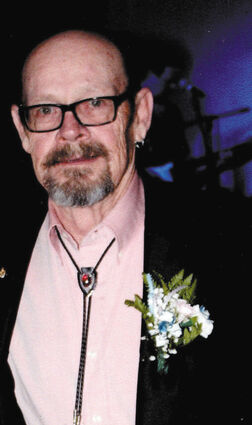 Kenneth A. "Kenny" Deichmueller, 74, passed away Tuesday April 19, 2022 at his home surrounded by his loving family in Green River, Wyoming. He was a life-long resident of Wyoming.

He died following a lengthy courageous battle with cancer.

He was born September 19, 1947 in Green River, Wyoming; the son of Arthur Deichmueller and Dorothy Bingham.

Kenny attended schools in Green River, and was a 1967 graduate of Lincoln High School.

He married the love of his life Marion Sellers November 26, 1988 in Elko, Nevada.

Kenny was a United States Army Veteran having served during the Vietnam W...