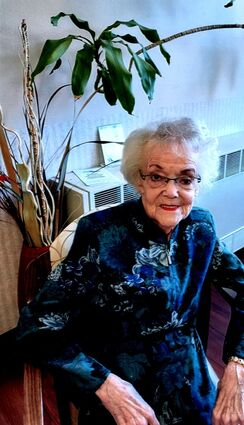 Barbara Ann Rosensteel, 92, passed away Tuesday, April 19, 2022 at Mission at Castle Rock in Green River, Wyoming. She was a long time resident of Rock Springs, Wyoming and former resident in Arizona and Colorado. Mrs. Rosensteel died following a lengthy illness.

She was born July 30, 1929 in Hanna, Wyoming; the daughter of Arnim Barney Bailey and Saima Ann Bailey.

Mrs. Rosensteel attended schools in Hanna, Wyoming and was a 1947 graduate of Hanna High School.

Mrs. Rosensteel married Paul Rosensteel in 1976 and he preceded her in death in 200...