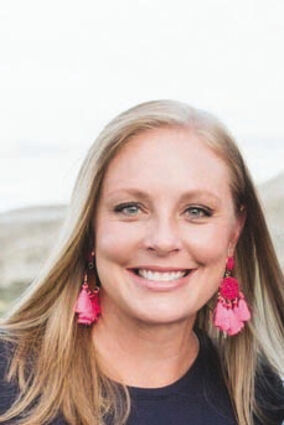 A longtime middle school and high school coach will be tapped to head up the Lady Wolves volleyball program if approved by the district's board of trustees.

Jessica Demaret recently accepted an offer to be the volleyball team's head coach, pending approval by the school board.

She will replace Rikki Shantz in the role after Shantz announced her resignation at the end of the 2021 season.

Demaret has worked as a coach for teams at Lincoln Middle School, as well as the freshman boys basketball coach and the sophomore girls volleyball coach at Green River High School.

She previously was the h...