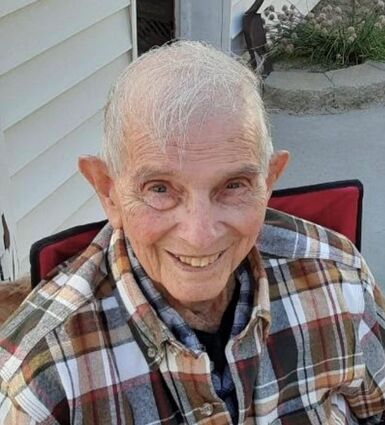 Simmie Wayne Dulaney, 84, passed away Monday, April 11, 2022 at Memorial Hospital of Sweetwater County in Rock Springs, Wyoming. He was a resident of Rock Springs for thirteen months and former resident of Rayville, Louisiana. He has been in ill health for the past two years.

He was born December 20, 1937 in Rayville, Louisiana; the son of Cisro Dulaney and Clydie Bell Harris.

He married Carolyn Yvonne Martin in 1955 in Rayville, Louisiana. She preceded him in death in 1994.