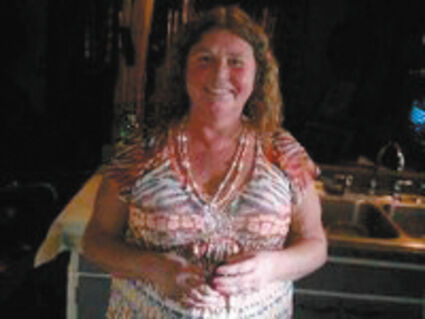 Alice Mayes Root, 55, passed away on Monday, March 28, 2022 at her home in Green River, Wyoming. She was a former resident of North Port, Washington.

Alice was born on June 10, 1966 in Auburn, California, the daughter of Laveta Lee Hale and Richard Lee Root.

She attended schools in Sacramento, California.

Alice was a member of the Seventh-Day Adventist Church.

She enjoyed spending her time with her grandchildren, cooking, going to the river and rock hunting.