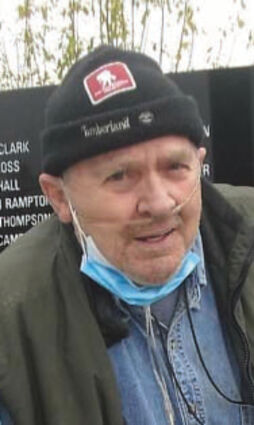 John Francis McCloskey, 72, passed away Thursday, March 31, 2022 at his home in Bountiful, Utah with his wife, Michelle, by his side.

He has been a resident there for more than 30 years.

He was born on June 26, 1949 in Philadelphia, Pennsylvania; the son of Terence Thomas McCloskey and Anne Elizabeth Shea.

Mr. McCloskey moved to Eureka, California with his parents, where he attended school. At the age of 17, he enlisted in the Army and was stationed at USAG Wiesbaden Base in Germany.

While in Germany, he met Monika Inga Blum. They married in Arcadia, California on August 26, 1969. Afte...