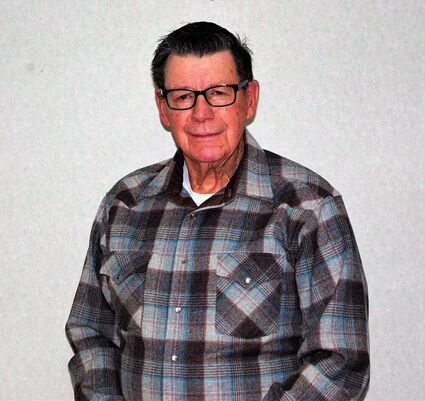 Mr. Spence was born May 23,1932 in Reliance Wyoming; the son of Alex R. Spence Sr. and Cecelia Krek.

He attended school in Reliance, Wyoming and was a 1950 graduate of Reliance High School.

He worked in the coal mines in Reliance and Winton until they shut down. Mr. Spence worked for Mountain Fuel until 1961 and was an independent contractor from 1961 until his retirement in 1991.

He was a member of the Young at Heart Seni...