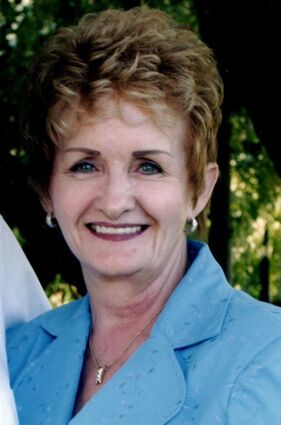 Joanna Rosilee Retel Moser Stevens, 83, passed away March 17, 2022 in her Mesa, Arizona home after a brief battle with cancer. She was a former resident of Rock Springs, Wyoming.

She attended schools in Superior, Wyoming and Rock Springs, Wyoming.