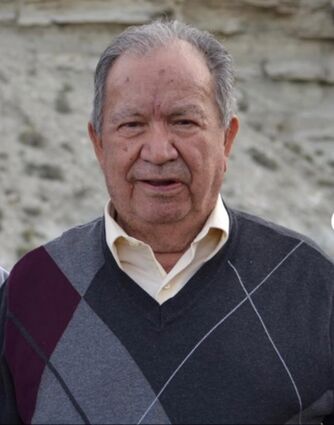 Rafael C. Gardea, 93 passed away Thursday October 10, 2022 at the University of Utah Medical Center in Salt Lake City, Utah. He was a resident of Green River since 1956 and former resident of Mexico. Mr. Gardea died following a sudden illness.

He was born July 17, 1928 in Guillermo Prieto, Durango Mexico; the son of Fernando Gardea and Guadalupe Cardoza.