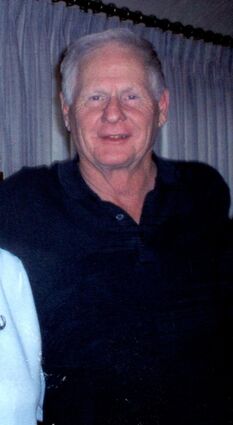 Regis Joseph Mehal, 79, passed away Wednesday, February 23, 2022 surrounded by his loving family in Green River, Wyoming. He was a life-long resident of Wyoming.

Mr. Mehal was born November 2, 1942 in Spangler, Pennsylvania; the son of Stephen Mehal and Margaret Ryan.

He attended schools in Rock Springs, Wyoming and was a 1961 graduate of Rock Springs High School.

Mr. Mehal married Phyles Kendall June 4, 1964 in Rock Springs, Wyoming. The had two sons from this union and later divorced