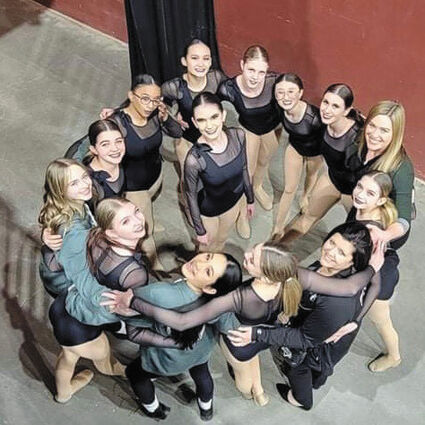 Every year when the Wolf Pack Dance Team competes at state they take a photo where the team forms a circle and the seniors stand in the middle. This year only one senior competed as part of the team, while all the other team members were freshmen.

Although the Wolf Pack Dance Team was full of new members this year, they held their own at the State Spirit Competition last weekend.

"We were competing against larger schools, bigger populations, bigger teams, for that gr...