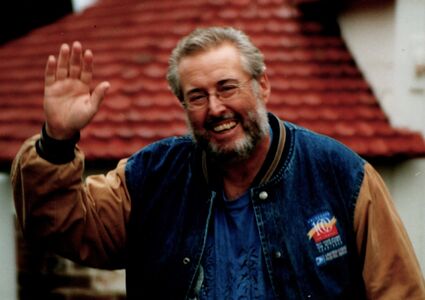 He was born June 14, 1950 in Oakland, California; the son of Robert Lee Boyse and Betty Bernice Moll.

Mr. Boyse attended schools in Holbrook, Arizona and was a 1968 graduate of Holbrook High School.

Mr. Boyse was a United States Marine having served in Vietnam.