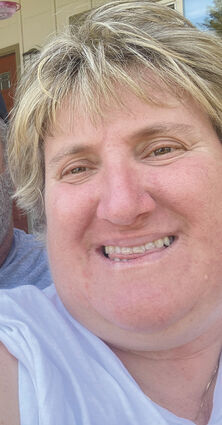 Linda K. McKenzie, 49, died Feb. 1, 2022, at her home in Washington with her husband and son at her side after a battle with cancer.

She was born April 12, 1972, in Marshall, Texas, the daughter of Phil Maley and Diana Gardner Maley.

Linda grew up in Green River and graduated from Green River High School in 1990. She attended college at Chadron State College and received a bachelor's degree in criminal justice. She was an honor queen in Job's Daughters, involved with Girl Scouts and was active in softball and tennis.

She married Cole McKenzie and the couple had one son, Evan.