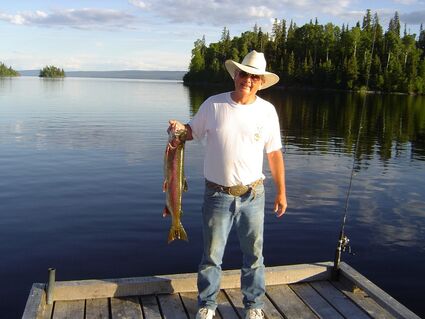 James Robert Walker, 76, passed away Thursday January 27, 2022 at Memorial Hospital of Sweetwater County in Rock Springs, Wyoming. He was a resident of Green River, Wyoming for the past six months and former resident of Oregon and California.

He was born May 5, 1945 in Oxnard, California; the son of James French Walker and Hazel Florence Van Nostrand.

Mr. Walker attended schools in Yreka, California and was a 1964 graduate of Yreka High School. He attended College of Siskiyou for two years in Weed, California.

He was in the United States Air Force having served in the Vietnam War.