Travis takes over as library director 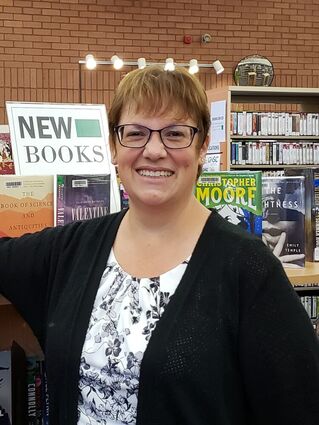 The new director of the Sweetwater County Library System is a familiar face who's already been doing the work of director for a while.

Lindsey Travis has been with the library for eight years. She worked as the public relations specialist before becoming a library manager and then the assistant director. The library board appointed Travis to be the interim director after Jason Grubb's final day as director in November. The position of director was advertised regionally, and the board accepted applications and conducted an interview process. The board announced Travis's appointment as direc...