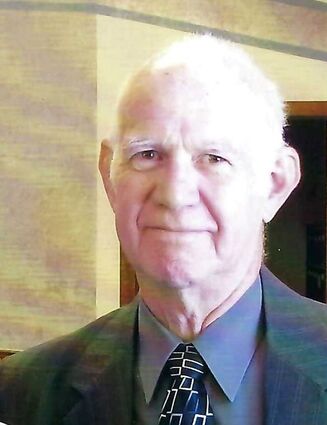 Larry Dean Hobbs, 83, passed away at the Memorial Hospital of Sweetwater County on December 27, 2021. He was a resident of Green River, WY for 53 years.

Larry married Winona Brady in McKinnon, WY. She preceded him in death on December 30, 2014.

He was an Airforce Veteran.

Larry worked for Church and Dwight until his retirement in 1995.