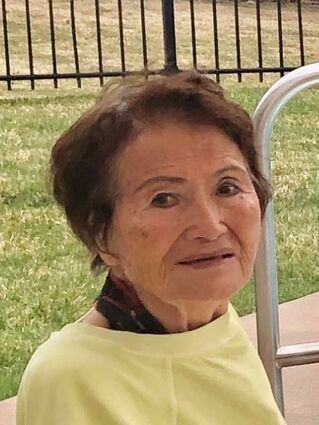 Kim Sojo Greene, 84, passed away Tuesday January 18, 2022 in Inver Grove Heights, Minnesota at the home of her daughter. She was a resident of Las Vegas, Nevada and Seattle, Washington for the past 20 years and former resident of Rock Springs, Wyoming. Kim immigrated from South Korea in 1962.

She was born on January 12, 1938, in South Korea, Nonsan; the daughter of William Kim and Ghan N Suk.

She was a member of the Holy Spirit Catholic Community. Kim enjoyed traveling worldwide and spending time with family. She was proud that she had traveled to 46 states and many parts of the world including Asia, Europe and the Caribbean. Kim worked hard building a successful real estate business. Kim was known for her extreme generosity and helping her family members immigrate to America for a better life and education.

She is preceded in death by her parents, husband Robert D. Greene; brother; Gi Tae Kim.

Cremation will take place; no services will be held at her request.