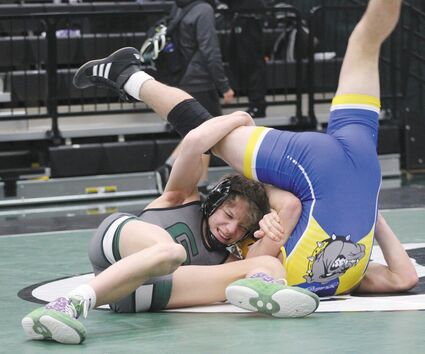 The Green River Wolves' first chance to compete at home ended as well as it could have with a first-place finish at the annual Thoman wrestling tournament over the weekend.

"These are tough teams, we can't overlook them," he recalls telling his wrestlers.

At the end of the competition, the Wolves won all of the duals they competed in and had fi...