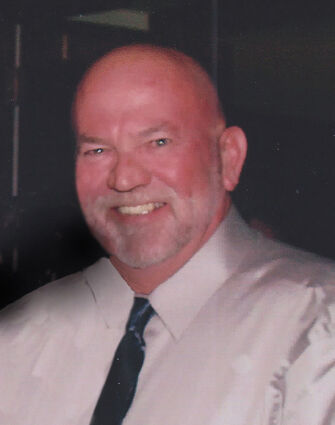 Paxton Edwin Webb was born on August 1, 1946 in Green River, Wyoming to Paxton and Thelma Webb. He had 3 older sisters and 3 younger brothers. He was always known as Eddie or Ed to his family and friends. He passed away peacefully on January 10, 2022.

Eddie attended schools in Green River. He participated in sports in high school and was on the State Championship football team at Lincoln High School in 1964. He was also chosen First Team All State Center and his team was inducted into the Hall of Fame. He graduated in May of 1965.

Eddie joined the Air Force after graduating from high scho...