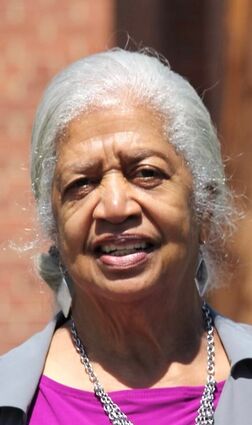 Mrs. Robinson attended schools in Hanna, Wyoming and was a 1951 graduate of Hanna High School.

Mrs. Robinson was raised in the Episcopal Church. She recentl...