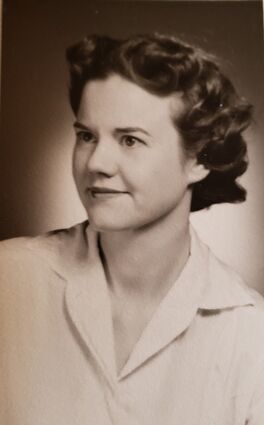 Margaret Peggy Griffin, 96, passed away peacefully on December 21, 2021 with her daughter and son-in-law by her side.

Mrs. Griffin was a resident of Rock Springs, Wyoming for the past two years and was a former resident of Green River, Wyoming and Rawlins, Wyoming.

She was born June 3, 1925 on Hastings, Minnesota; Raymond Knotz and Bertha Thomas

Mrs. Griffin attended schools in Hastings, Minnesota and was a 1943 graduate of Hastings High School. She received her nursing degree from Saint Ann's School of Nursing in Minnesota.