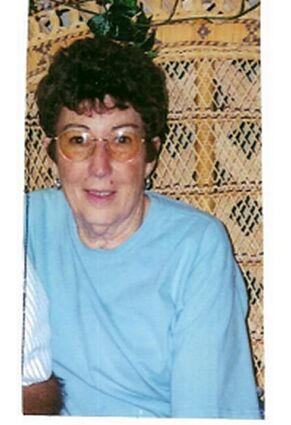 JoAnn Ruth Dice, 91, passed away Monday, December 20, 2021 at Deer Trail Assisted Living in Rock Springs, Wyoming. She was a resident of Green River, WY for 50 years.

She was born on December 16, 1930 in Casper, WY, the daughter of Arthur DeVault and Pauline Randall.

She traveled the United States with her husband and a close group of friends until settling in Green River, Wy. Where she worked as a baker for School Distri...