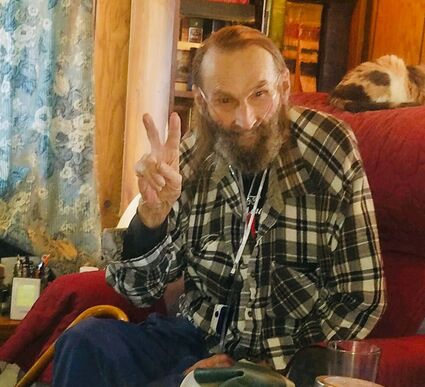 Stephen Stringham, 78, passed away on Tuesday, December 7, 2021 at Mission at Castle Rock in Green River, Wyoming. He was a resident of Green River since 1985 and former resident of Oregon.

He was born July 10, 1943 in La Grande, Oregon; the daughter of Ira Ralph Stringham and Dorothy Muriel Cross

Mr. Stringham attended schools in Salem Oregon and was a 1961 graduate of Salem High School.

He was a United States Marine and served three tours during the Vietnam War. He received two purple hearts during his war time.

Mr. Stringham worked for the State of Wyoming Department of Workforce Cente...