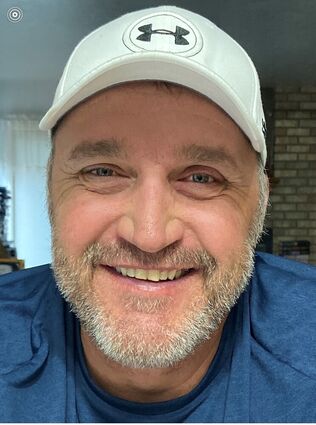 Brandon Craig Hetrick was born August 26, 1972, in Jackson Hole, Wyoming to Robert Eugene Hetrick and Katherine May (Bell) Hetrick. He grew up in Big Piney, Wyoming and was a 1990 graduate from Big Piney High School. His senior year he met a girl, Cherise Butler, that he became close friends with. After nine years of living separate lives, they met back up in 1998. It was as if they never missed a day apart. Brandon married Cherise (Butler) Hetrick April 13, 2002.

Together they raised two beautiful, smart, and loving girls. Gabriella Brooke Hetrick born in 2002, and Jordon Le'Nette He...