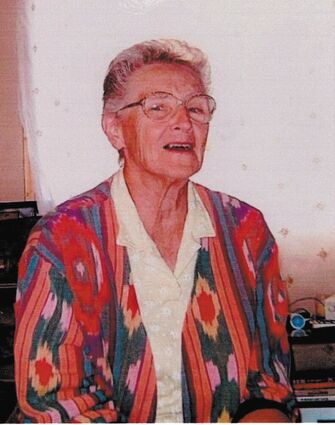 Elsie Cole, 81, passed away Monday, November 22, 2021 at Missions at Castle Rock in Green River, Wyoming. She died following a lengthy illness. She was a resident of Rock Springs, Wyoming for the past 48 years and former resident of New Jersey.

She was born on September 28, 1940 in Patterson, New Jersey; the daughter of Edward Wood and Rose Ann Van Houten.

Mrs. Cole attended schools in New Jersey and was a 1958 graduate of East High School. She received her Nursing Degree from Patterson General Hospital.

She married James Frank Cole July 21, 1961 in Patterson, New Jersey. He preceded her in...