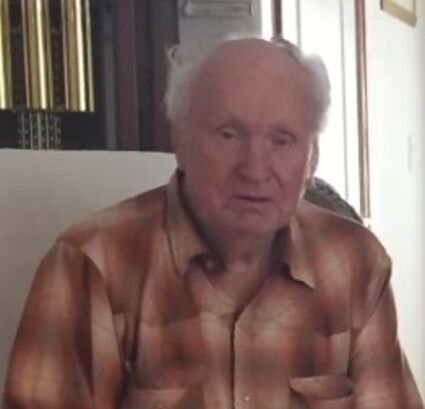 Jimmy M. Donald Sr., 91, passed away Monday, November 8, 2021 at his home in Rock Springs, Wyoming. He was a resident of Rock Springs for the last 50 years and former resident of Utah, Colorado and New Mexico.

Mr. Donald was born September 2, 1930 in Holy Ridge, Louisiana; his was the son of Floyd Donald and Olivia Tobin.

He attended schools in Rayville, Louisiana and graduated from Rayville High School in 1948.

Mr. Donald married LuJean Murray in 1952 and they later divorced. There were three children from this union.