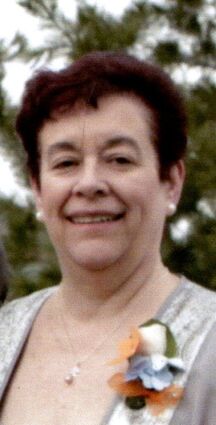 She was born on April 19, 1955 in Evanston, Wyoming; the daughter of Robert Watson Duncan and Rebecca "Arlene" Spurgeon.

Mrs. Morrison attended schools in Evanston, Wyoming and was a 1973 graduate of Evanston High School.

She married John Morrison on June 1, 1975 in Evanston, Wyoming. He preceded her in death on January...