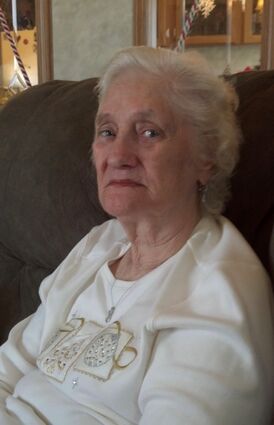 She was born on October 31, 1933 in Tonganoxie, Kansas; the daughter of Joseph Wampler and Emma Cardwell.

Mrs. Vesco enjoyed spending time with family and friends. She enjoyed traveling, playing games on her computer and going to Wendover...