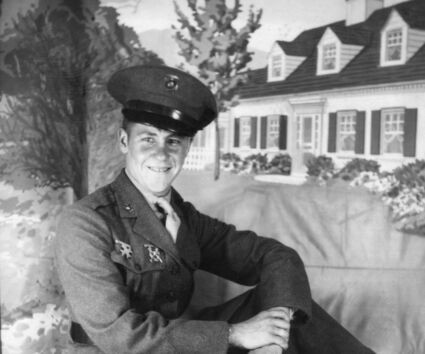 Harry Francis Cleveland, 91, passed away with his wife at his side; Wednesday, October 6, 2021 at Mission at Castle Rock in Green River, Wyoming. He was a long-time resident of Rock Springs, Wyoming and former resident of Oregon.

He was born on February 4, 1930 in Seattle, Washington; the son of Harry Fillmore Cleveland and Bertie Fox.

He married the love of his life Sandy Collins February 8, 1986 in Elko, Nevada.

Mr. Cleveland served in the United States Marine Corps during the Korean War.

He worked for Rock Springs Pawn and Loan u...