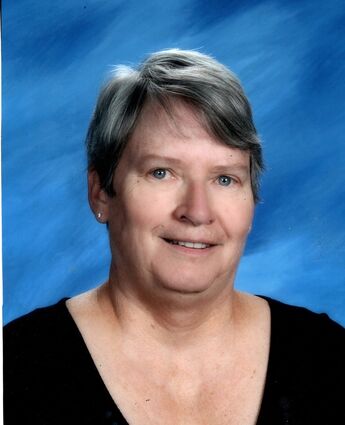 Cynthia Diane Harsha, 67, passed away Friday, October 8, 2021 at Memorial Hospital of Sweetwater County in Rock Springs, Wyoming. She died following a lengthy battle with COVID. She was a long-time resident of Green River and former resident of Pennsylvania.

She was born on April 7, 1954 in Windber, Pennsylvania; the daughter of Lawrence Snyder and Donna Mae Makin.