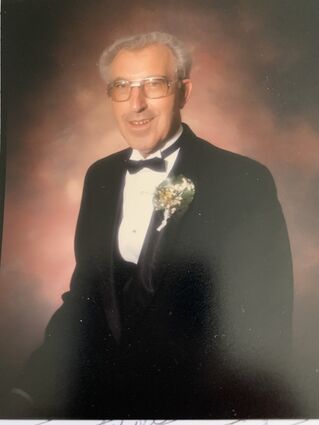 He was born on October 2, 1932 in Superior, Wyoming, the son of Abele Bettolo and Emma Boschetto Bettolo.

Mr. Bettolo attended schools in Superior and was a 1950 graduate of the Superior High School.

He was employed as a route salesman for Continental Baking Company for two years and then became the branch manager and retired in 1990.