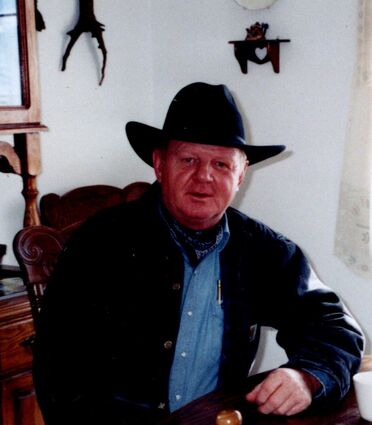 Raymond Henry Berger, 79, passed away on Thursday, August 26, 2021 at his home in Eden, Wyoming. He was a resident of Farson for the past 25 years and former resident of Rock Springs, Wyoming. He died following a sudden illness.

He was born on September 9, 1941 at home in Morton County, Mandan, North Dakota; the son of Henry Berger and Katherine Berger. Both of his parents passed away by the time he was seven years old; his uncle and aunt took him in and raised his as their own.

He worked for Bridger Coal as a welder for ten years...