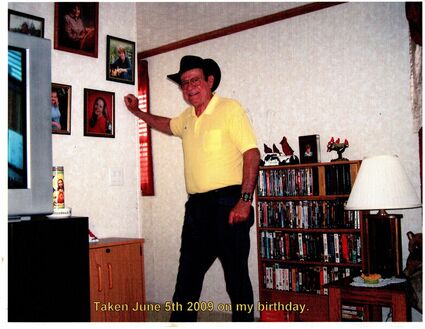 He was born on June 5, 1933 in Grand Rapids, Michigan; the son of Julius J. Wurm and Geraldine Santos.

Mr. Wurm was the original owner and operator of Abco Transmissions in 1978.

He was a member of The Ameri...