Advocating for the city's furriest residents 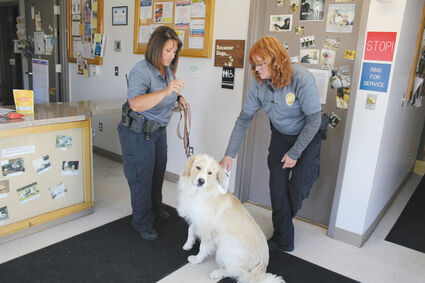 Wyant said the shelter has seen more animals than usual this summer, and Wilkins noted that they've been dealing with a number of other cases, such as wildlife calls. However, staying busy is nothing new for Animal Control.

"We do more than people think we do," Wyant said.

Along with two part-time ACOs, Wyant and Wilkins keep u...