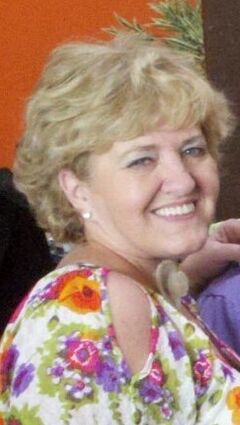 Pamela Jane Clark, 76, passed away Tuesday, August 10, 2021 at Memorial Hospital of Sweetwater County in Rock Springs, Wyoming. She was a resident of Green River for the last 45 years and is a former resident of Utah,

She grew up and attended schools in Louisiana and was a 1962 graduate of Alcée Fortier High School, before moving to Utah.

Pamela married William Walter Clark on September 16, 1980 in Green River, Wyoming; he preceded her in death February 4, 2010 in Gre...