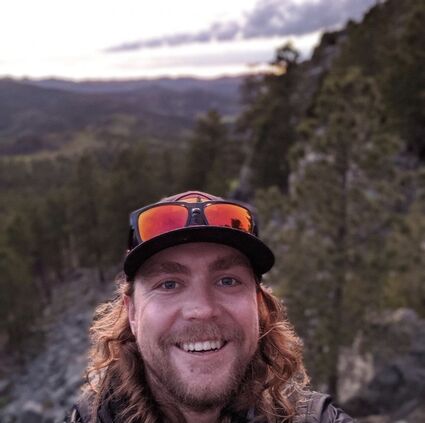 Bryce Morgan Hunt, 28, passed away unexpectedly Wednesday, August 11, 2021 at Memorial Hospital of Sweetwater County in Rock Springs, Wyoming. He was a resident of Green River for 18 years and former resident of Rapid City, South Dakota.

Mr. Hunt attended schools in Green River and was a 2011 graduate of Green River High School.

He has been installing garage doors for the last eight years.

Bryce never went anywhere without his hammock; it came in handy for many camping, hiking, fishing, and...