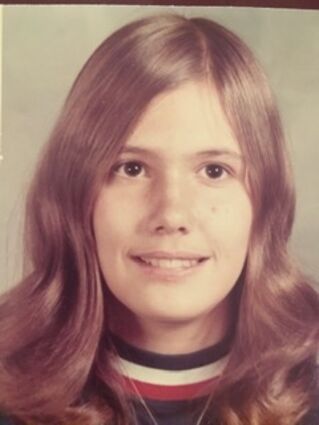 JoAnne Stansell, 61, passed away at her home in La Barge, Wyoming on August 5, 2021 surrounded by her family.

She was born on October 3, 1959 in Mt. Clemens, Michigan, the daughter of Charles Carman and Barbara Muller Carman.

She was a devoted Pittsburgh Steelers fan, loved fishing, cooking, and above all else, spending time with her grandkids.

She was preceded in death by her father Charles Carman and son Jim Bob Stansell who passed in 1981.

Cremation will take place and private family services will be held in La Barge, WY.