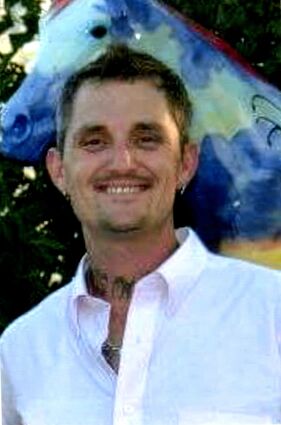 He attended schools in Texas.

Mr. Armstrong was in the United States Army having served as a gunner in Afghanistan

Mr. Armstrong worked at Simplot for the last six years as a mechanic.