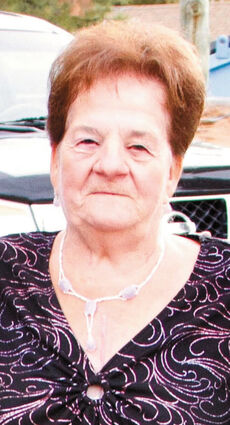 Velma Lou Lamb, 80, passed away Sunday, August 1, 2021 at her home in Manila, Utah with her significant other by her side. She was a resident of Manila for the last 27 years and former resident of Redding, California.

She attended schools in Idaho.

Velma married Elden Lamb on August 1, 1958 in Manila, Utah; he preceded her in death January 6, 1981 in Manila. She has spent the last 47 years making memories with her significant other, Keith Wright.