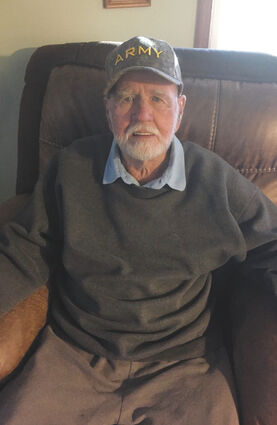 Sidney "Dale" Sturlaugson, 84, passed away Tuesday, July 27, 2021 at his home in Green River, Wyoming following a lengthy illness. He was a resident of Green River for the last 49 years and former resident of North Dakota.

Sid was born October 15, 1936 on a farm in Langdon, North Dakota; the son of Victor Sturlaugson and Aldis Johnson.