Back with a bang: Actors' Mission prepares for "Rocky Horror Show" 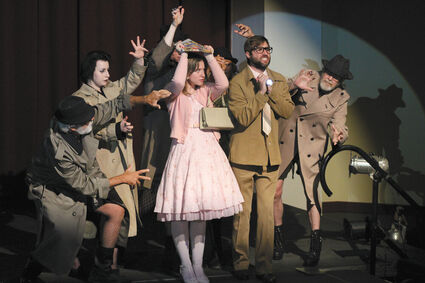 Starling is not only directing the production, but also starring as Frank N' Furter, one of the main characters. The bright red high heels they wear are familiar territory for them.

"It's in my heart and soul," Starling said of the musical.

This production is the fifth time (in the fourth state) for Starling to be involved i...